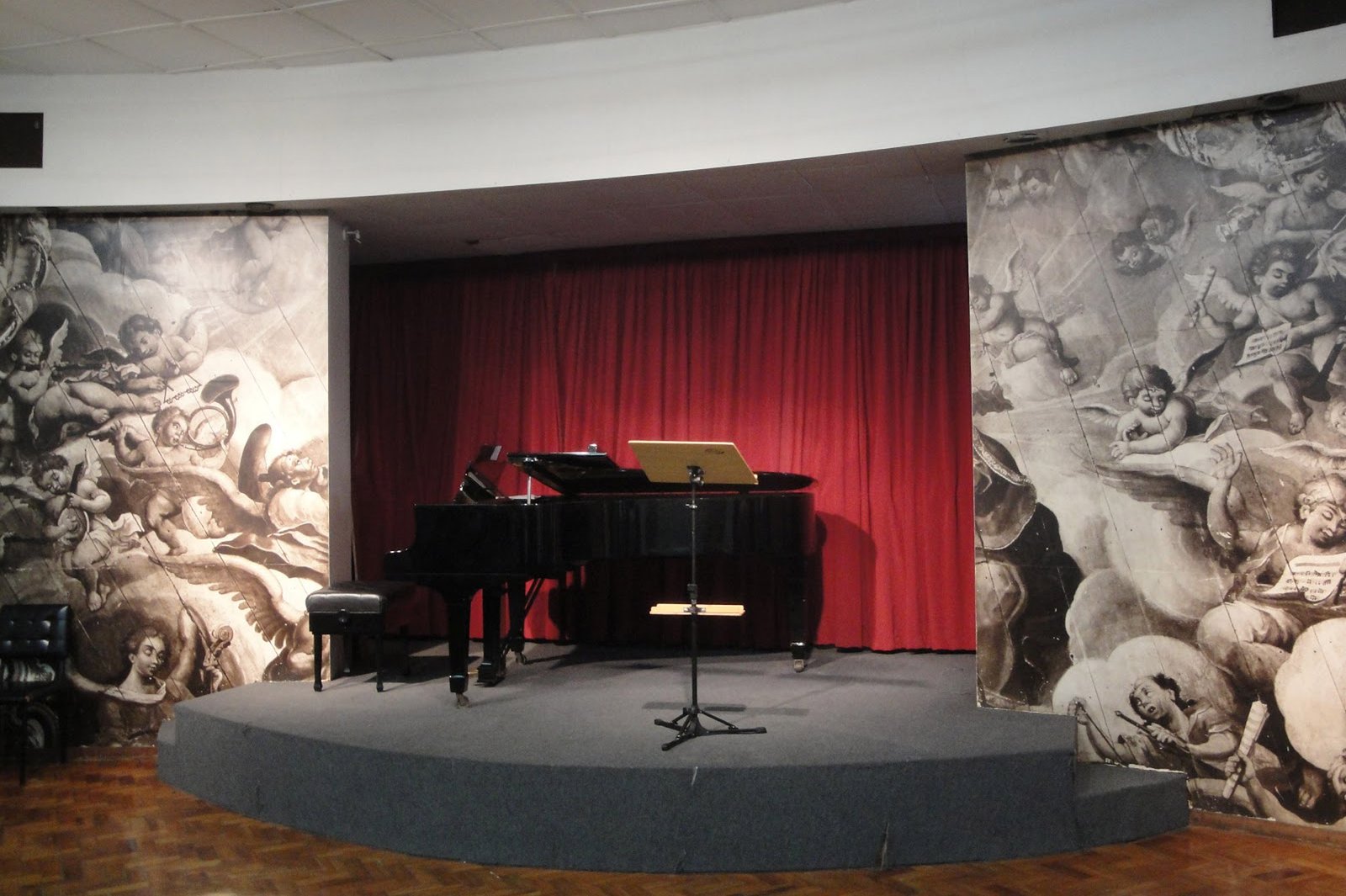 The aim of the institution is to spread the Brazilian musical heritage and the masterpieces of international repertory. 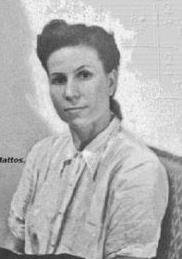 Concerts in Brazil and abroad, as well as recordings of the most important choir pieces of Brazilian colonial period, have left marks on more than eighty years of uninterrupted activities, which have put the choir music at the same level of symphonic music.

The founder and first musical director, Cleofe Person de Mattos, a musicologist and professor at Federal University of Rio de Janeiro, had studied and discovered pieces made by composers of Brazilian musical past, specially made by the priest José Maurício Nunes Garcia. Her research resulted in the rediscovery and diffusion of many pieces composed in Colonial Brazil. 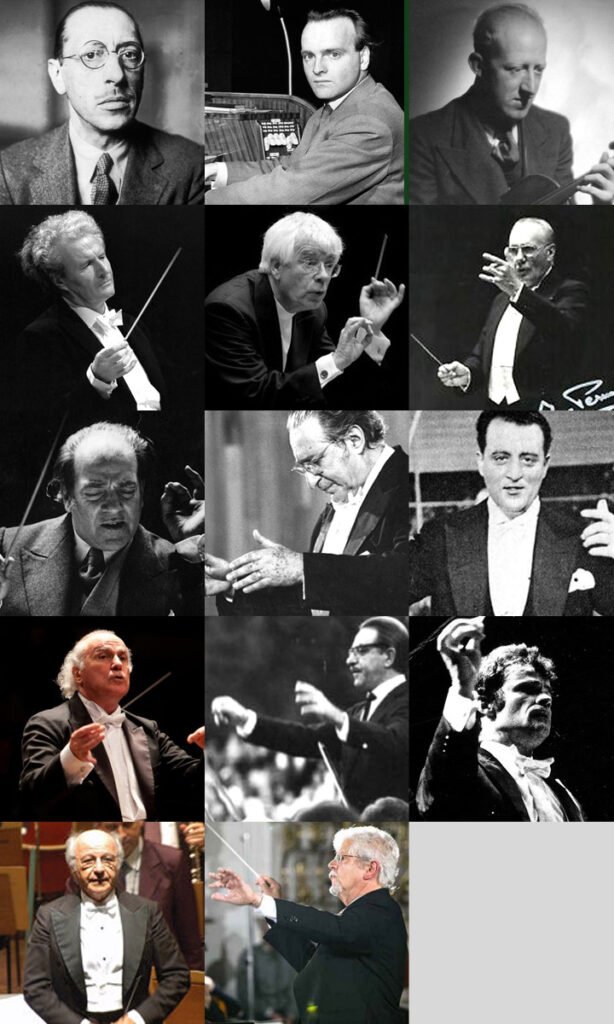 With the objective of forming public for classical music, as well as for popular and folkloric music, improving professionals who work in musical environment and preparing new generations of singers, ACC promotes lectures, choir pieces reading cycles, commented videos, courses for teachers, music students and choir community, among other activities.

The challenges and difficulties caused by coronavirus pandemic made ACC incorporate new online technology, to assure the continuity of its work.

Choir Singing Association was responsible for high level concerts, among which are highlighted some pieces, as national as foreigner, most of the time unknown in Brazil.

Nowadays, ACC’s president is Julieta Maluf; however, it has already been on charge of names like Fernando Bicudo e Cícero Sandroni. Carlos Alberto Figueiredo e Valéria Matos were its artistic directors between 1995 and 2012. From 2013, the conductor Jésus Figueiredo has assumed the artistic direction.

Choir Singing Association does not have public subsides; it is maintained by the members contribution and eventual support received by private companies.

Back to top of page